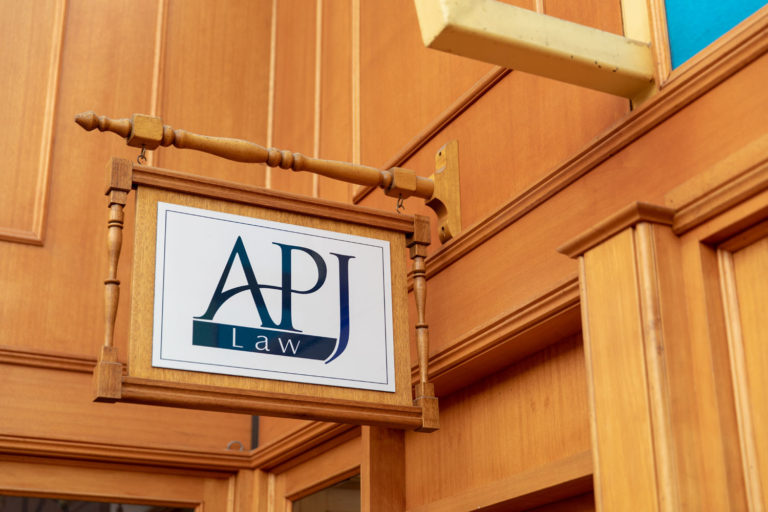 This is our philosophy

APJ Law’s commitment to quality legal services is built on strength, independence, integrity and an enthusiasm for the law. Our ‘down to earth’ culture stems from the firm’s country origins and close ties to the communities in which we operate.

We value an open and honest approach to all client service, ensuring the highest level of communication with clients and the APJ Law team.

APJ Law has been part of the New England Region of New South Wales’ legal landscape for over a century.

APJ Law is proud of its long and distinguished history as a regional law firm and its service to the region.

In December 1999, the firm opened an office in Inverell taking over the practice of KA Brown & Associates. This was followed by the incorporation of Tilbury & Co in December 2000 and the Armidale office moved to larger premises in Faulkner Street.

In July 2008 the firm changed its name from Abbott Pardy & Jenkins to APJ Law.

Change has continued for the firm with the sale of the Inverell Branch, moving premises to Suite 14 Hanna’s Arcade 126-128 Beardy Street Armidale in November, 2012 and a further change of Partnership with Anne Pardy and Glen Ping Kee being admitted as Partners and Anthony Fox leaving the firm.

In October 2016, Sara Clark was admitted to the Partnership. Today the Partners remains Peter, Mac, Anne, Glen and Sara.

The firm has been servicing the region for over 100 years and has evolved into one of the biggest legal firms in the New England region with offices in Armidale and Glen Innes.

Energetic leadership of leading partners has driven the firm’s strong growth and success over the years. Industry expertise and commitment to clients has also ensured a high level of legal service is maintained.

Our highly committed team of both professional and support staff have many years of experience & many areas of expertise.

Each member of our team has a real commitment to the firm and its clients. Our ‘down to earth’ culture stems from the firms country origins and close ties to the communities in which it operates.

We value an open and honest approach to all client service, ensuring the highest level of communication with clients and the APJ Law team.

Can we assist you with your legal and conveyancing needs? Get in touch today.