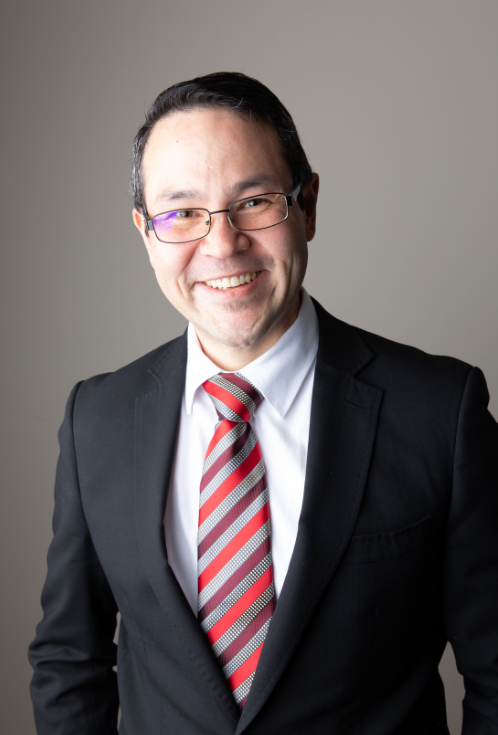 Glen joined APJ Law in March 2006 and was admitted as a solicitor in July 2006 after graduating with Honours in Law in 2004 and Honours in Business in 2005. Initially engaged to undertake transactional matters, Glen quickly took responsibility for litigation across the footprint of APJ Law.

Despite a wide range of expertise in most forms of litigation, including Commercial, Civil, Criminal and Family Law, Glen has a predominate interest in Estates work and is currently undertaking a further Masters of Applied Law specialising in Wills and Estates. Typically involved in complex matters Glen often works closely with other member of the APJ Law team to lend his expertise.

Glen enjoys martial arts, science fiction movies, mowing the lawn and above all, his family.

Can we assist you with your legal and conveyancing needs? Get in touch today.